make it work at maker works

last week i attended a southeast michigan crafter meet-up held at maker works in ann arbor. what a great space! picture a large space with various rooms containing just about any maker tool you could imagine.

maker works is a membership-driven fabrication studio that offers members access to the tools and space to complete projects that you might not have the resources to do elsewhere.

there are four focused maker zones: CIRCUITS, METAL, CRAFT, WOOD. each zone contains a ton of wonderful tools, such as: sewing machines, a serger, a laser cutter, heat presses, an embroidery machine, a router, saws, a mill, a lathe, and many more. there are also a variety of classes that teach you how to use some of the larger machines. check out the maker works website for all the details on the tool types, memberships, and classes. if you're interested in checking out the space, join us for a crafty meet-up sometime! 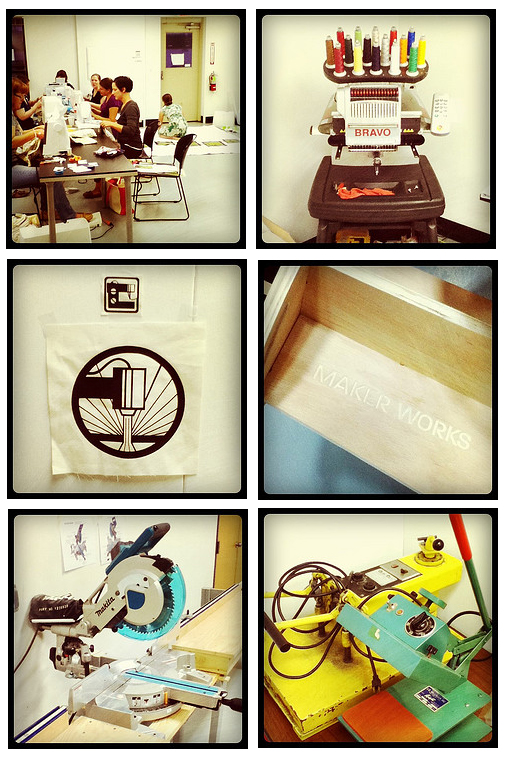 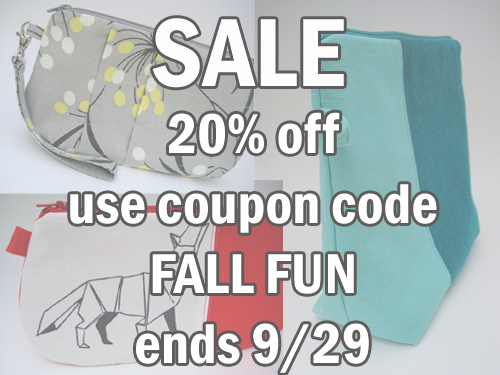 going on now!
visit the dang argyle shop on etsy
Posted by dang argyle at 12:07 PM No comments: 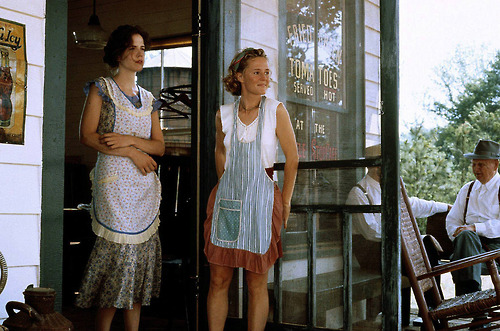 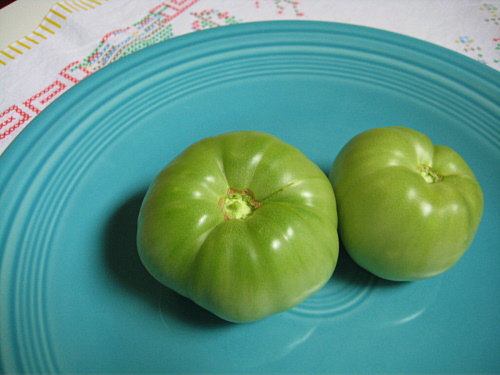 i've been getting plenty of red tomatoes from folks i know and from my CSA share, so i've been plucking the tomatoes from my own yard while they're still green. there are plenty of recipes for making them. mine is a simple, yet tasty version that we made when i was young. 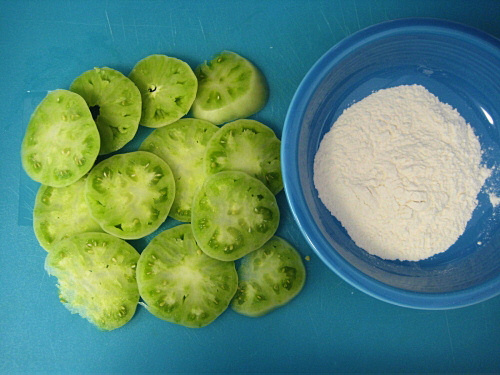 slice up the tomatoes as thick or thin as you'd like. i like them a little thinner so they get crispy faster. if they're a little thicker you can taste the tomato more. both ways are good. once sliced i coat them in a mixture of flour, salt and pepper. yes, that's it. 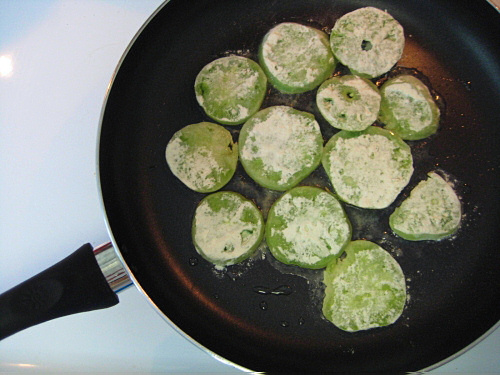 fry them in a bit of olive oil or vegetable oil, turning over once the first side has browned up. usually 5-7 mins on each side, depending on heat level. 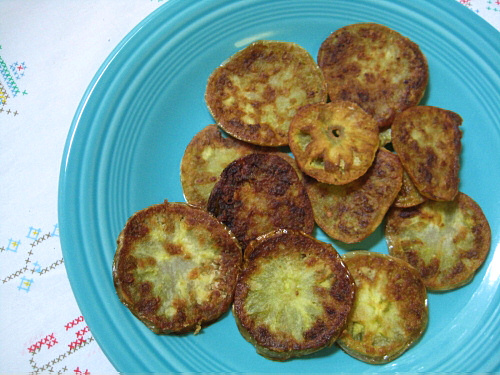 when browned up to your liking, place them on a plate covered with paper towel, to absorb some of the oil. then plate, salt and eat! they're also good with butter on them - which is of course what we did growing up. we still make them at our summery family get-togethers, as we're all still happily hooked on the greens. (even my non-vegetable eating father.)

this is just the way my family made them. there are plenty of other recipes that use different ingredients for the batter. such as cornmeal, bread crumbs, milk, egg, panko, etc. if you have a favorite way to batter veggies, it would work for these. you can also deep fry them in an electric skillet with more oil. you might also wish to experiment with different dipping sauces to jazz them up a bit. or perhaps slap them on a sandwich for a special treat!
Posted by dang argyle at 11:58 AM No comments: