i love maps. i have a lot of old maps that i'm always looking for fun things to do with. they're great for all paper crafts and also make great wrapping paper. i was looking for some new things to do with maps and i came across these fabulous map of the world tights and the hobbit map dress. SWOON! LOVE! 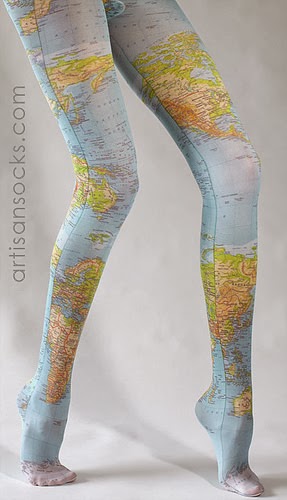 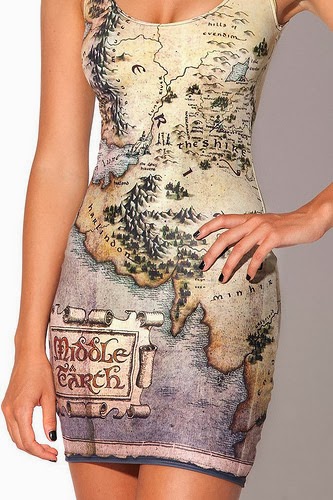 so.... in 2013 i (actually BOTH dang gals) decided to embark on the fiftyfiftyme challenge, in which i would read 50 books and watch 50 movies that were new to me. the movie part was no problem, but i choked on the book part, and i am not at all surprised! things got crazy busy the last half of the year and i wasn't consuming much of anything! here are my final stats for 2013 and coco's final stats for 2013.

i have decided not to pressure myself with numbers for consumption of media in 2014. i have set a goal to read more this year though, so that's good. i've read a ton so far this year, so i'm off to a good start.